The season has officially started now that the last undefeated team has finally taken an L.

The Dubs (or the W’s) did something that the world has never seen, and in the process, managed to make every game during the winning streak the “Good Ass Game of the Week”.

Next week’s post will be all about power rankings, but for now, I think the Dubs deserve their own shine.

It’ll be so much easier to put this streak into perspective when the season is over. With so much stimuli flying around, it is easy to take this streak for granted, but keep in mind that the season started back on October 26th. Today is December 13th, that is how long it took for the Warriors to finally lose (and lose on the road at that).

People keep trying to compare this year’s Warriors to the 95-96 Bulls, but I don’t think that is fair. Being on the cusp of becoming an old man, I get the Jordan 90’s sentimentality. However, I remember how much the NBA sucked back then. There were only a handful of teams (at best ) that were worth watching. 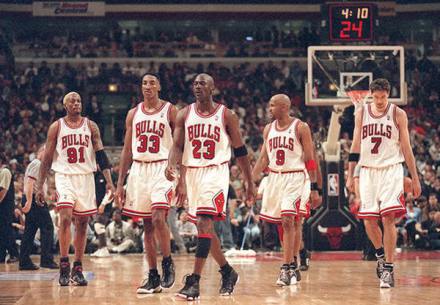 Expansion had diluted the talent pool. There were a bunch of CBA dudes who had no business being in the league. The Sonics were Gucci, and the Suns were still fun, but Houston was always kind of meh. The Knicks were brutal to watch, and so were the Heat. The only teams that ran any kind of fun uptempo offense in the Eastern Conference were the Magic and the Bulls (the Pacers were efficient at best).

What the Warriors have been doing this year is beyond insane because the league is so much better. Jordan and the Bulls had a much easier path to 72 wins in that era. Throw the records out of the window, the West is still the best, but that being said, the East teams as a whole are better this season. 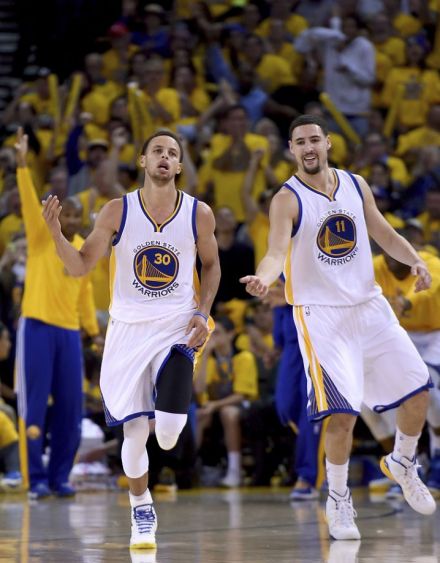 Curry and company are making A-1 teams look like straight busters. That is how well they are playing. They aren’t even playing basketball at this point, its something much more abstract and creative. The mixture of joy and creativity they are playing with is unreal.

The chemistry they have on this team reminds me of  a legendary jazz combo (think Miles Davis/Clifford Brown). They make playing at their blistering and frenetic pace look so damn easy. Every Warriors game is a passing clinic that high school coaches should use as a tool to  educate their players (they are very conservative with their dribbles and use them efficiently). 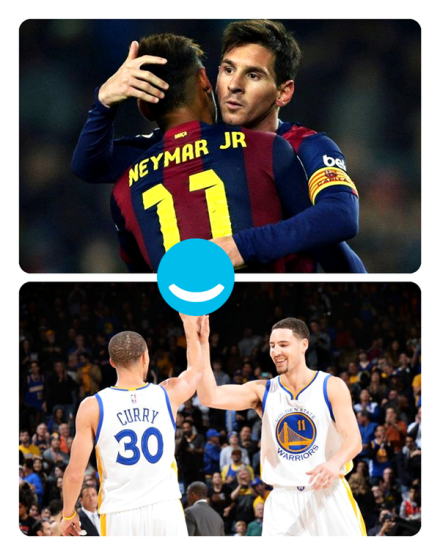 The way Curry moves around the court seems so effortless and fluid, he reminds me of watching Wayne Gretzky back in the day, or Lionel Messi in today’s era of futbol. The dubs have played this first quarter of the season like characters out of a graphic novel or movie.

Though the Bucks will be given credit for snapping the Warriors’ streak, the writing was on the wall as early as Tuesday night.

In jazz, every combination of players results in a different sound, and basketball is no different. The Barnes injury was critical, but not completely debilitating. But once they lost Splash Bro. Klay Thompson, I knew it would be hard to survive the 7 game road trip unscathed.

You can blame the Golden State bench for blowing the 30 point lead in “naptown”, forcing Luke Walton to put the starters back in the game, but maybe Luke called the dogs off a few minutes too early.

You could tell the starting unit was a little out of sync by sitting too long–and then of course Klay got hurt. Even though they beat Indy, it still felt like a loss (a friend of mine said I was reaching, but its hard to replace a two way player like Klay). There is no way they need 2 OT’s to beat the Celtics if they had a healthy Klay.

But this streak has put everyone on notice. I never thought last year’s championship was a fluke, but seeing where Golden State is mentally, has made me rethink every preseason prediction I made concerning the playoffs. They are like the Wooden era UCLA Bruins (who of course Luke’s Dad played for) as they are playing invisible opponents. 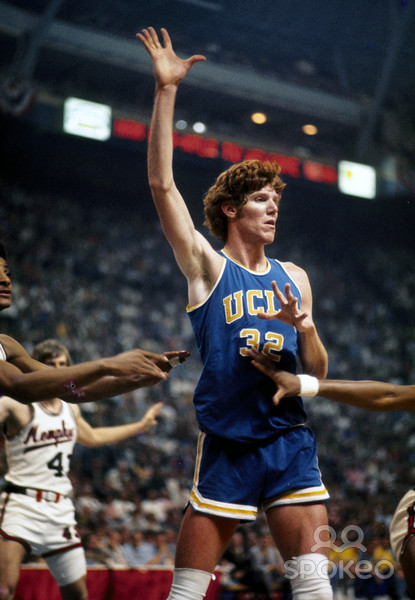 There is a level of play they aspire to every night, a level that is about their own standards– a philosophy that Coach Wooden espoused Ad Nauseam when he dominated the 60’s and early 70’s college ball.

Bill Russell wrote about how the game of basketball could become something different altogether, a rhythmic balletic dance between ten different people when everyone is in sync. Watching the Warriors during those magical 19-2 runs during 1-2 minute stretches is evocative of this aesthetic. 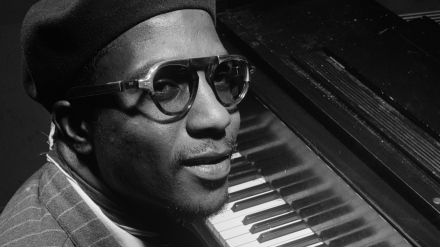 The Spurs are still a joy to watch. Watching them play reminds me of a Thelonious Monk quintet, clunky yet beautiful and soulful–on a really good day, evocative of a Duke Ellington standard. Yet the Warriors are ushering in a whole new ethos (think the post war Bebop era of jazz).

Let me put it this way, the Warriors have almost ruined me for watching other teams. I love NBA, but no one is playing like them right now. Obviously I’m putting in my work, but as I said before, it doesn’t even feel like work watching Golden State (OKC games are like watching a rock band with a fantastic front man and lead guitarist, but a mediocre rhythm section #tradeDionWaiters).

This week’s Slate of Games:

Mildly intriguing at best. I’ll probably have the Raptors-Pacers game on in the background while I enter in grades and fill out class reports.

Kelly Olynick and Kevin Love go to dinner and find that despite their differences, they actually are a lot alike. A beautiful friendship ensues that one day becomes a “30 for 30” documentary.

Scheduled to debut this Sunday after the 2033 ESPY awards. Tune in.

This won’t be bad. I’d watch it if the Mavs weren’t blacked out in my market.

Probably the best game of the night. 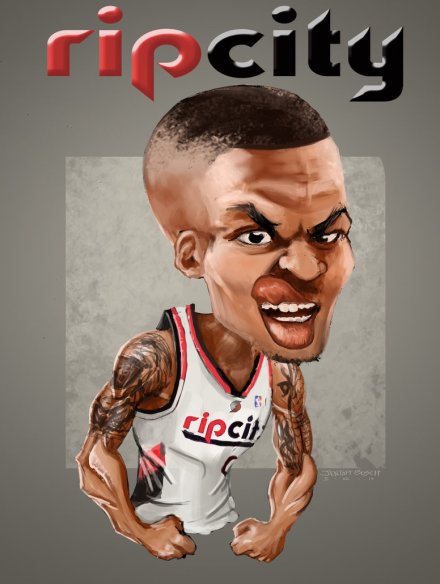 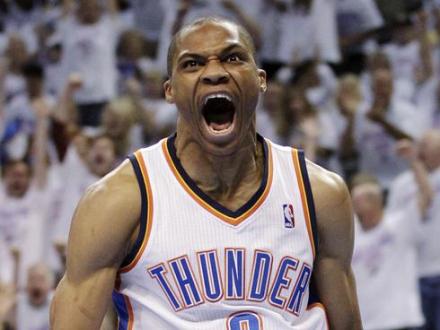 I’m not sure which picture looks more cartoonish.

None of my friends thought the “Me so Hornets meme” I proposed was a very clever one. Whatever. I enjoyed it. They can’t all be high brow jokes you know.

Can you say hangover Friday? My poor students………

Friday (AKA The Beginning of my Winter Vacation)

This gon’ be good.

Yeah I guess. I could be talked into it for a few minutes.

Bucks can go  ahead and circle this as an “L.” To quote my man Jay-Z “It’s about to go down”

Don’t be afraid to throw that elbow to a former teammate’s chest D. West. You know he would do it to you.

Finally got to watch Porzingis play the other night. He’ll be the King of New York in 5 years. Let the Zingsanity era begin.

I probably won’t be watching this live, but I bet the highlights will be nice though. #RondoforALLSTARTEAM