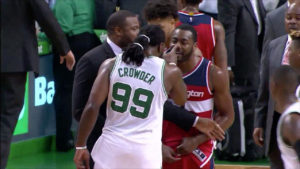 Some thoughts on the first round before we advance to the conference semi-finals:

Thoughts on the Second Round 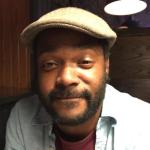